Having an apprentice can improve productivity, reduce your costs, improve customer perception of your pharmacy, as well as reinforcing a culture of learning within the workplace - see more benefits below. Find out more about the new Pharmacy retail apprenticeship here. 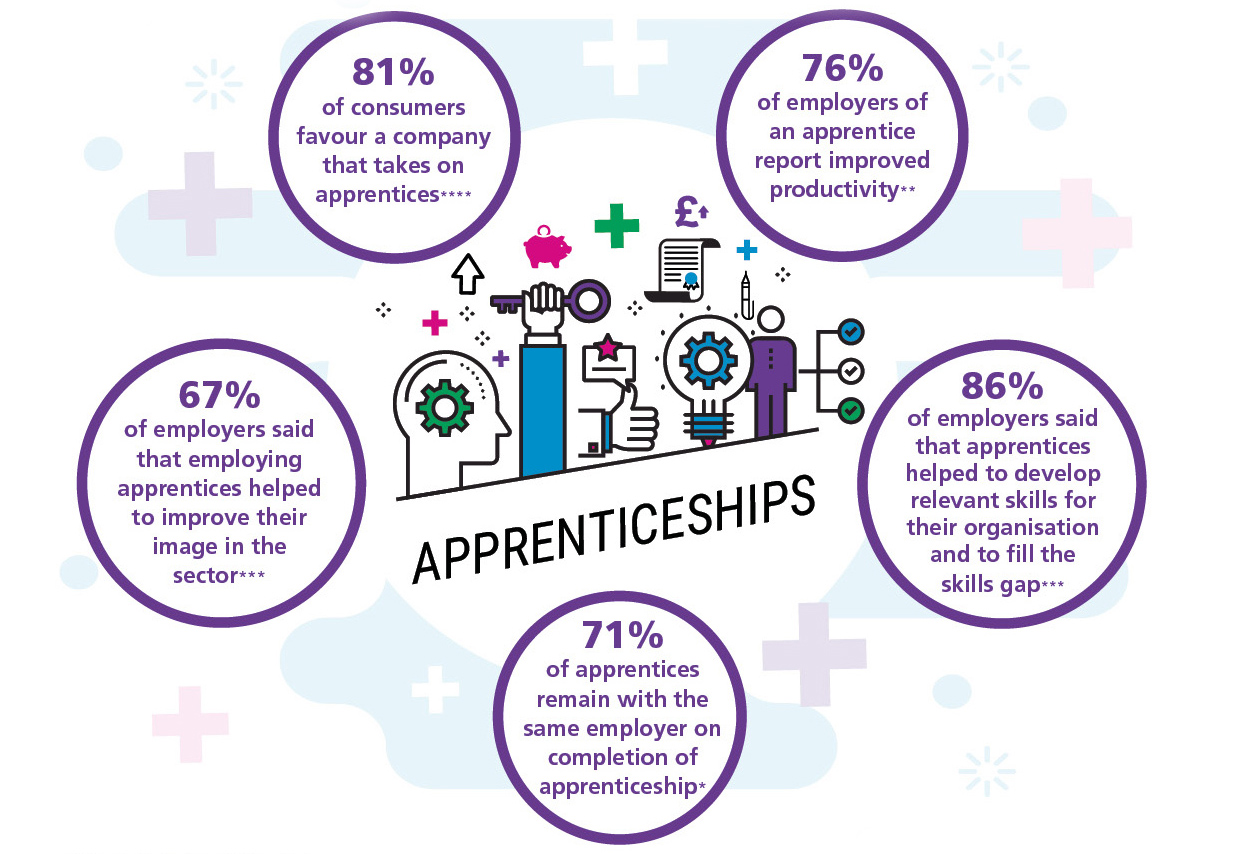 As a pharmacy owner you can show your commitment to the local community by helping others to develop their skills and progress their career.

Having an Apprentice Can

The pharmacy retail apprenticeship is a cost-effective package that could save members in England considerable time and money if you enrol an apprentice.

If you were unable to attend our webinar on 21.10.20, you can gain an overview of our new pharmacy retail apprenticeship for members in England by watching the video on demand.

All apprentices must complete 20% off-the-job training. This does not mean that they have to be away from the pharmacy all that time. We provide examples of what can be included in this training.

Find out the latest update from the NPA on pharmacy apprenticeships

Find out how it works and what you can claim.